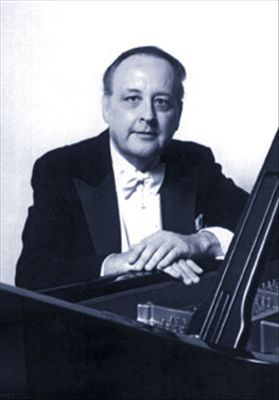 Joseph Banowetz has made a name for himself as a world-renowned recitalist, recording artist, and orchestral soloist. He has led a successful performance career which spans over 35 countries across 5 continents, is an author, editor, lecturer, adjudicator, and with over 35 commercial recordings has been a twice nominated GRAMMY award finalist. Banowetz is a Steinway Artist, and Professor of Piano Performance at the College of Music of the University of North Texas.

In 1984, Banowetz was invited by the Chinese Ministry of Culture to record as well as give world premier performances of a contemporary Chinese piano concerto. His performance of the Piano Concerto, Op. 25b by An-lun Huang  marked him as the first-ever foreign artist to be given such an honor.

He is a graduate with a 'First Prize' from the State Academy of Music and Dramatic Arts in Vienna. 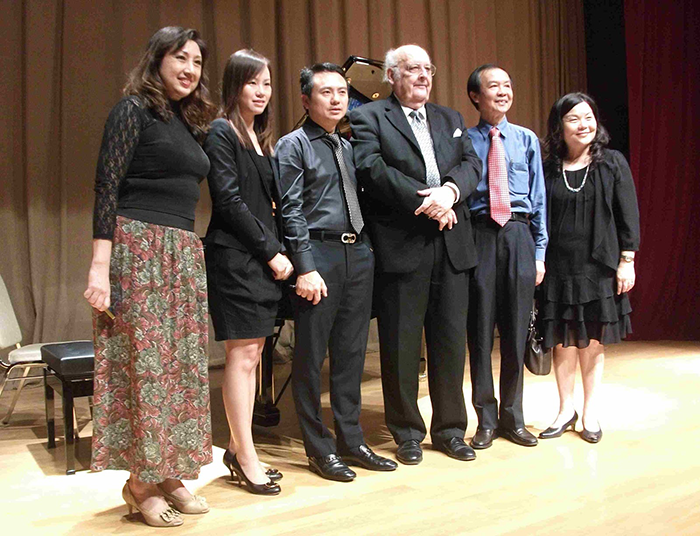 “... a virtuoso in the noblest sense of the word.”

He has also published editions of music by Chopin, Rubinstein, Schumann, Rachmaninoff and Debussy for Alfred Music. 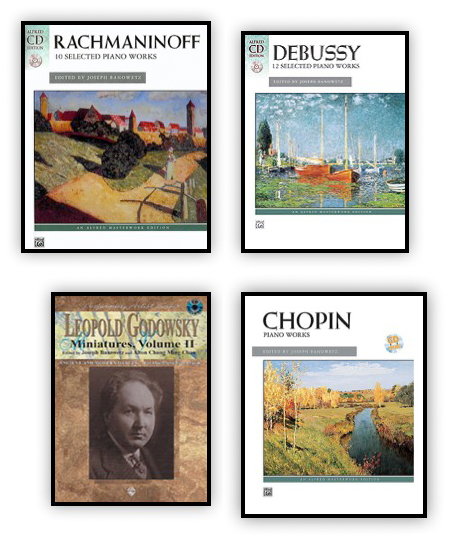 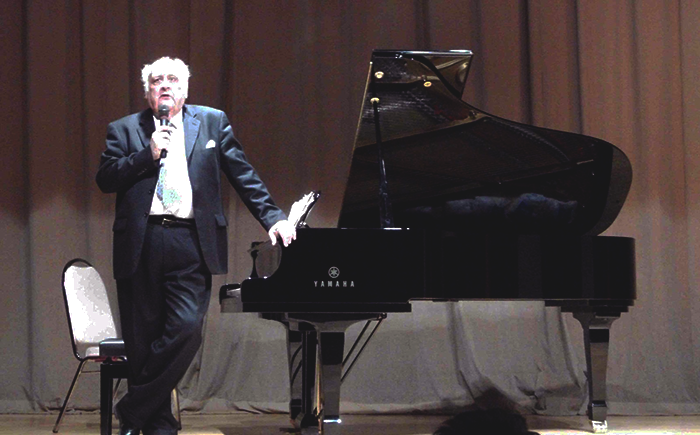 As well as China’s national conservatories in Beijing, Shanghai, Guangzhou, and Shenyang.