The most recent news regarding Joseph, including: album releases, lectures, concerts, etc. 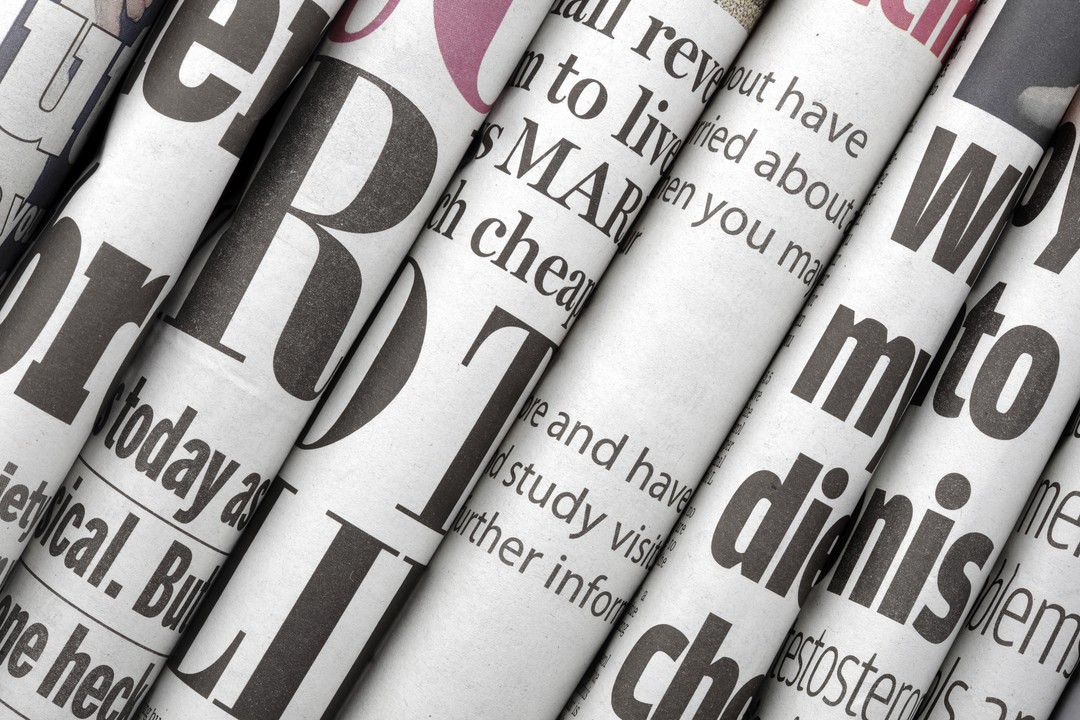 Carl Czerny is best known for his intense finger dexterity exercises. However, he was a prolific composer with over 800 opuses to his name. The selections on this CD are both charming and delightful, with many having never been recorded previously.